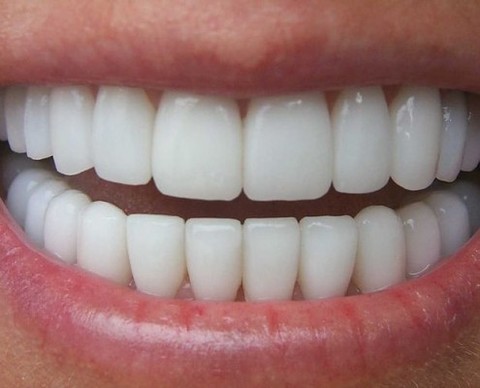 When you visit Ryo Dental Clinic at Tokyo, Nihonbashi, you will find out why metal free treatments are necessary.

Metal free fillings and covers, unlike the metal ones that are out of place, has a good natural appearance that is almost impossible to tell apart because it’s matched to your tooth color. So, is metal free materials selected only for aesthetic reasons?

No, that is not the case. It’s because metals like amalgam in the mouth negatively impacts your body.

The metals in the mouth are ionized due to the saliva and generates weak currents at all times which eventually leads to corrosion. Also, according to the research report, these electromagnetic waves interfere with the normal electric activities of the brain. This interference eventually leads to weakening of immune system, increase in stress, and changes to the autonomic nervous system. In the extreme cases, symptoms of Parkinson’s disease and Alzheimer’s disease develops.

Amalgam is a mercury compound that has been used for dental treatments for many years. The reason for this is for its hardness, cheapness, and its ability to be able to fill easily. However, have you ever thought of how much amalgam affect a person’s body?

Amalgam fillings constantly releases hazardous steam within the mouth. Mercury is one of the most hazardous, non-radioactive substances on this planet. 80% of this hazardous steam is absorbed and quickly travels to the lungs. Then, using the blood flow, it will eventually be accumulated within every single cell of the body. When it accumulates in the body, the cells are damaged thus damaging the brain and the nervous system.

According to Charles Williamson, M.D., co-director of the Toxic Studies Institute in Boca Raton, Florida, especially the fetus is vulnerable to toxicity as it will cause damage to the brain, learning disability, autism, and attention deficit disorder.

For above reasons, metals like amalgam should not be used.

To minimize the absorption of mercury released from the removal of amalgam, isolate by mounting the rubber dam.

The repair methods we conduct are:

Repairs large cavity and chipped tooth by imitating the hardness and the color of the tooth to the natural tooth. It has excellent bio-compatibility and long term stability. 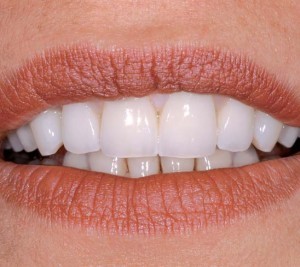 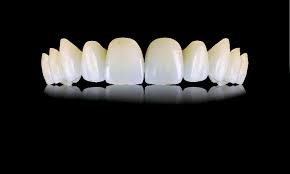 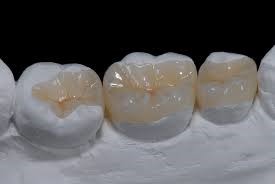 If the area of cavity is large or there is an intense collapsing of the tooth, it is repaired by a crown where the entire tooth is wrapped. We construct this crown with materials that provide stability and strength while maintaining the natural appearance. If the tooth is missing in between, we conduct defect repair with zirconia bridge, in which you can gain more strength and hardness than before. 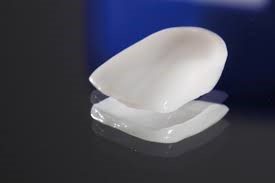 When a tooth is chipped, broken, its shape has changed, there’s a gap in between the front teeth, color has changed, and the tooth has eroded, the front part of the tooth is shaved so that the enamel is taken off. Then, a thin porcelain is pasted so that grants beautiful color and shape so that we can create a smile filled with confidence. 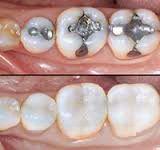 This is an easy method for wen the area of cavity is small. There is no need to visit the dental laboratory, and the treatment is finished on the chair with one visit. Made by combining resin (plastic) and filler (glass). It increases strength and its aesthetics.

Please check this as well

Before treatment, Consultation is important 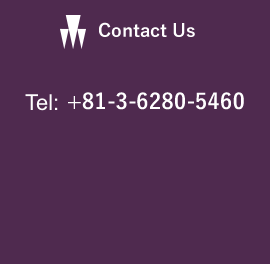